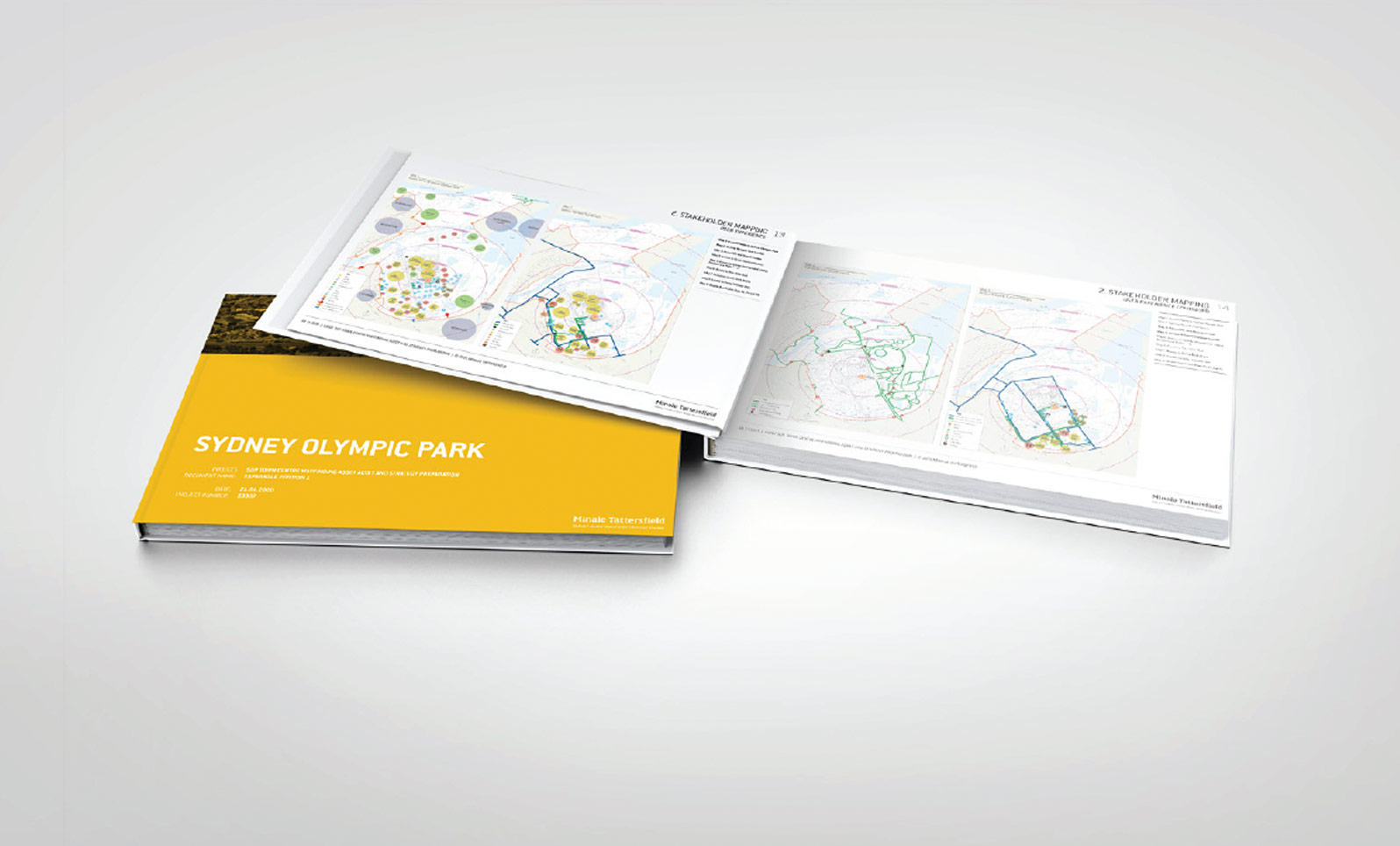 Reports and projects were prepared in response to current and future needs of visitors, residents and workers.

The work is in context of changing demographics, use of the precinct and predictions that by 2030 the Park will be home to a daily population of more than 80,000 residents, workers, visitors and students.